Article about James Gribble playing in the Rich Rover Golf Club pro-am. He discussed the ParaGolfer and establishing Empower Golf.

Amazing machine: Sydney’s James Gribble demonstrates the Paragolfer which allows quadriplegics such as himself to get out on the golf course.

GOLFERS at the Rich River Golf Club pro am on Monday might have noticed an unusual sight out on the course, with Sydney golfer James Gribble one of 235 players on the links.

Gribble is a quadriplegic, and gets around the course on a revolutionary buggy called a Paragolfer which allows him to hit the ball in an upright position despite limited feeling from the neck down.

‘‘It’s an incredible bit of equipment out of Germany,’’ Gribble said.

‘‘Basically it replicates everything you can do on a golf course for people with mobility issues, so on and off the greens, in and out of bunkers easily, and gets you around the course.

‘‘It doesn’t quite hit the ball for you unfortunately but everything else it’s great for.’’

It avoids the problem that wheelchair-bound golfers have with their knees getting in the way of their swing, with Gribble strapping the club to his right arm to hit the ball from the Paragolfer.

Gribble became a quadriplegic seven years ago following a freak accident while on holiday in Africa, but he has not let the condition dampen his love for golf.

‘‘I was backpacking around Africa, and on the day of my injury I went for a long run,’’ he said.

‘‘Later that day I basically passed out, I think from dehydration, and I fell off a stool onto some soft sand and the next thing I know I woke up with no feeling from the neck down.

‘‘The day before I was bungy jumping off Victoria Falls, so it was a real freak accident.

‘‘But pretty much since day dot I was working out how to get back onto the golf course. I played rounds of golf in my head, shot by shot on my favourite courses while I was in hospital.

‘‘I tried to imagine the whole experience, the smell of the grass, the sounds of the birds and it’s just been a general progression from there.’’

Gribble had a single figure handicap before his accident, and now devotes his time to Empower Golf Australia which helps to promote the cause of disabled golfers across the country. He is one of just two quadriplegic golfers in Australia.

‘‘One of the key things about golf is the network and the community that a golf club is,’’ he said.

‘‘We want to make sure that from the moment someone picks up a club, whether they’re disabled or not, that they have that support network around them.’’

He is also hoping to one day see paragolf included in the paralympics, in the same way that golf will be a part of this year’s Olympic Games in Rio. 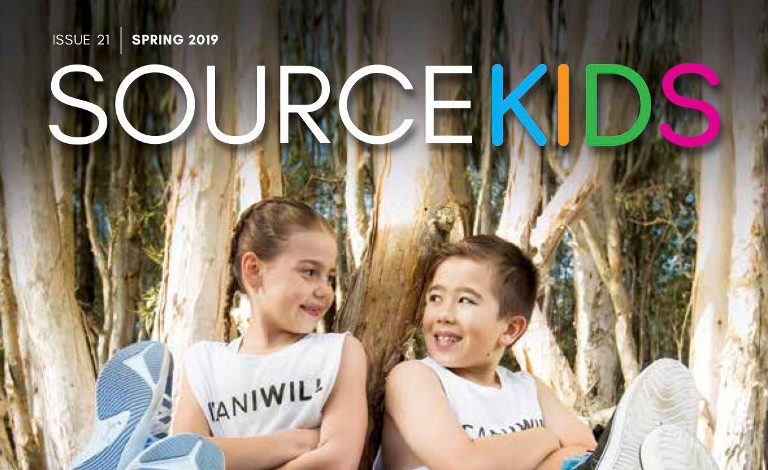 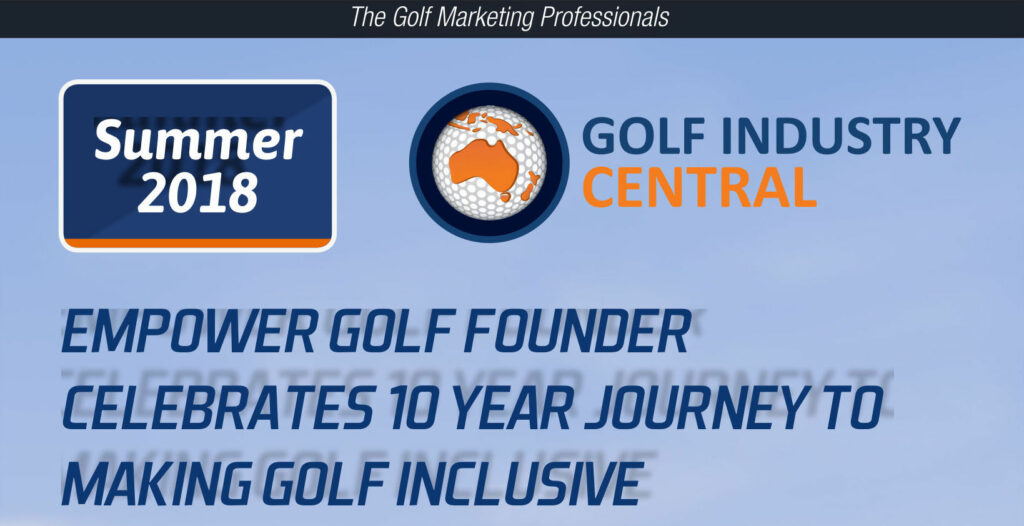 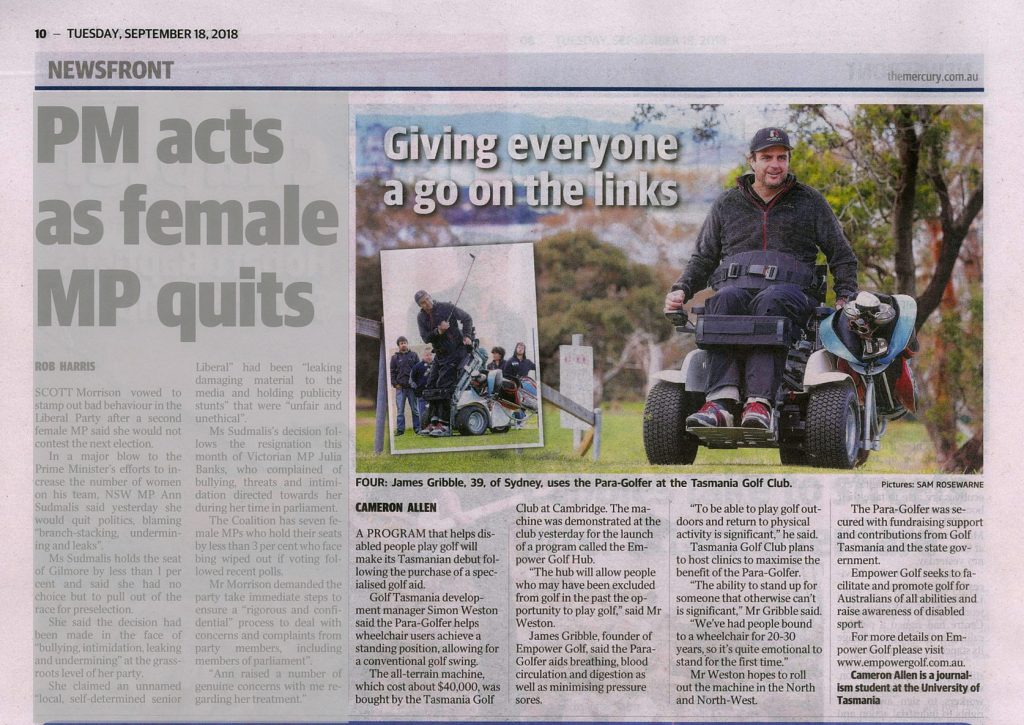 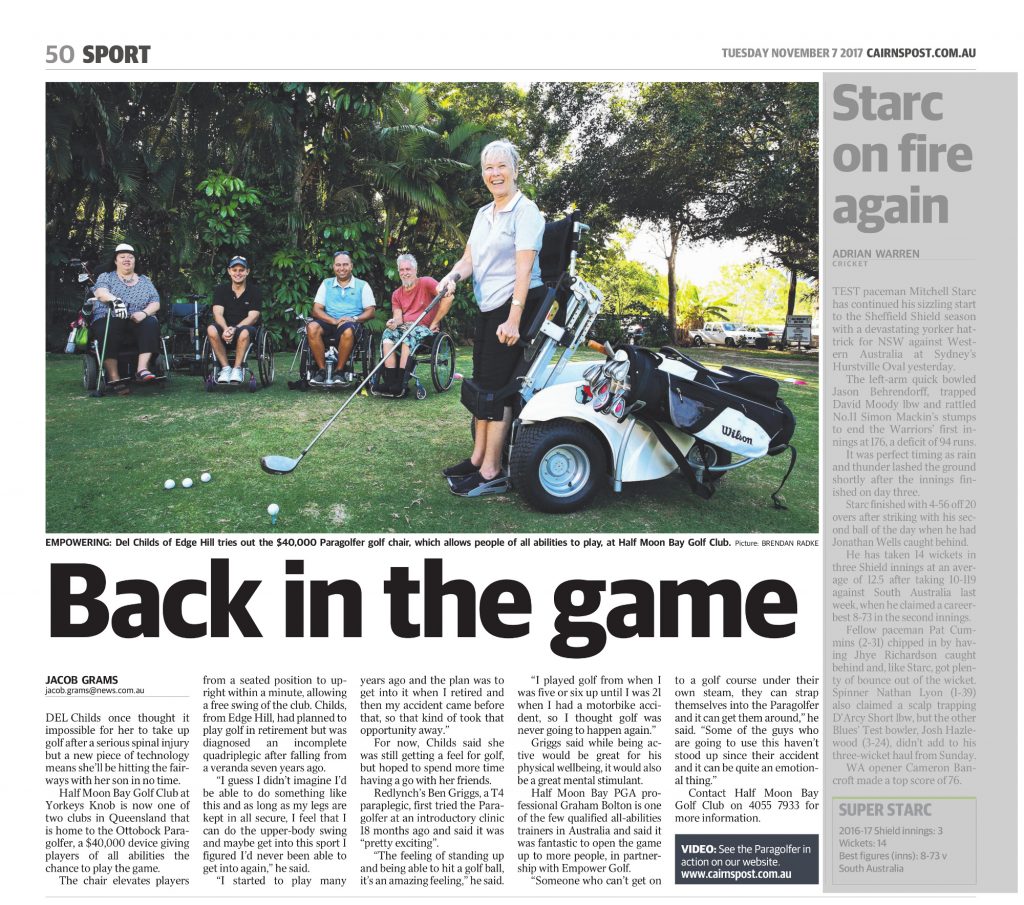 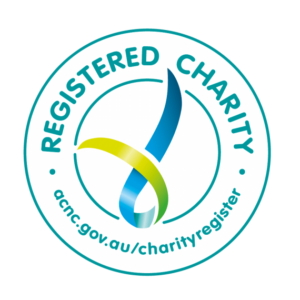